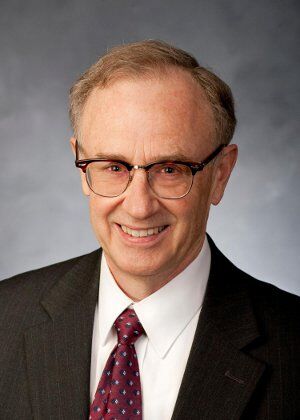 In 2009 Skousen published with Yale University Press the culmination of his critical work on the Book of Mormon text, namely, The Book of Mormon: The Earliest Text. The Yale edition presents the reconstructed original text in a clear-text format, without explanatory intervention. Unlike modern editions of the Book of Mormon that have added chapter summaries, scriptural cross-references, dates, and footnotes, this edition consists solely of the words dictated by Joseph Smith in 1828-29, as far as they can be established through standard methods of textual criticism. Later emendations by scribes, editors, and even Joseph Smith himself have been omitted, except for those that appear to restore original readings.