In this outstanding new contribution to the scholarship of the immediate post-contact world of New Spain (modern-day Mexico), Jaime Lara goes a long way in correcting the general misperception among many researchers in the field that the introduction of Roman Catholicism in the New World ended traditional indigenous culture and theology. For instance, in a paper pointedly titled “On the Colonial Extinction of the Motifs of Precolumbian Art,” George Kubler asserted that indigenous buildings, statues, paintings, and tools were so inextricably linked to the cultures that produced them that they became primary targets for destruction and replacement with more acceptable art forms:

In the sixteenth century the rush to European conventions of representation and building, by colonists and Indians alike, precluded any real continuation of native traditions in art and architecture. In the seventeenth century, so much had been forgotten, and the extirpation of native observances by the religious authorities was sovigorous, that the last gasps of the bearers of Indian rituals and manners expired unheard. 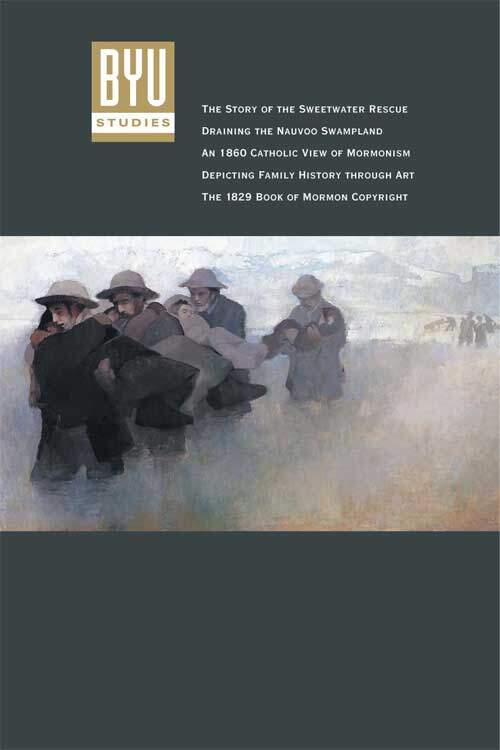