“For a boy growing up on a small farm in northern Utah, it would be quite amazing if I am remembered at all. I’ve had an exciting life. In lots of ways, it’s a life I did not fully dream of when I was thinning sugar beets—better than I could have hoped, I think,” (274) writes Kenneth W. Godfrey in Conversations with Mormon Historians about his experience being a career historian. For the historians who work hard to ensure that people of the past are remembered, Conversations with Mormon Historians works hard to ensure that the historians themselves are remembered also.

This book is a compilation of interviews with some of the eminent past-generation Latter-day Saint historians—interviewed by some of the eminent LDS historians of this generation. Because both the interviewers and the interviewees have a deep adoration for Mormon history, the comradery between the scholars is palpable upon the book’s pages. The list of distinguished historians interviewed includes Thomas G. Alexander, James B. Allen, Richard Lloyd Anderson, Milton V. Backman, LaMar C. Berrett, Claudia L. Bushman, Richard L. Bushman, Kenneth W. Godfrey, Dean C. Jessee, Stanley B. Kimball, Carol Cornwall Madsen, Robert J. Matthews, Max H Parkin, Charles S. Peterson, Larry C. Porter, and Laurel Thatcher Ulrich. Each historian brings different interests, ideas, personalities, and experiences to the book—and each makes the book an enjoyable and enlightening read.

Each chapter focuses on a different historian and includes questions about the historian’s childhood, family, education, and career. The interviewed historians have a talent for taking the reader back in time through their stories. Milton V. Backman states, “I believe that history is fascinating because it is a series of stories. It is something more than just dates. It is life experiences. It’s unfolding the past. It’s reconstructing patterns of living” (124). These historians have lived long and full lives, and their personal narratives deeply and richly unfold the past through the pages of the book. It is appropriate to acknowledge that these historians—who have spent their lives studying the histories of others—have, in turn, made history themselves. The book is filled with funny anecdotes, impressive accomplishments, and spiritual moments. Overall, Conversations with Mormon Historians is an informative and light-hearted read for anyone personally interested in any aspect of history. 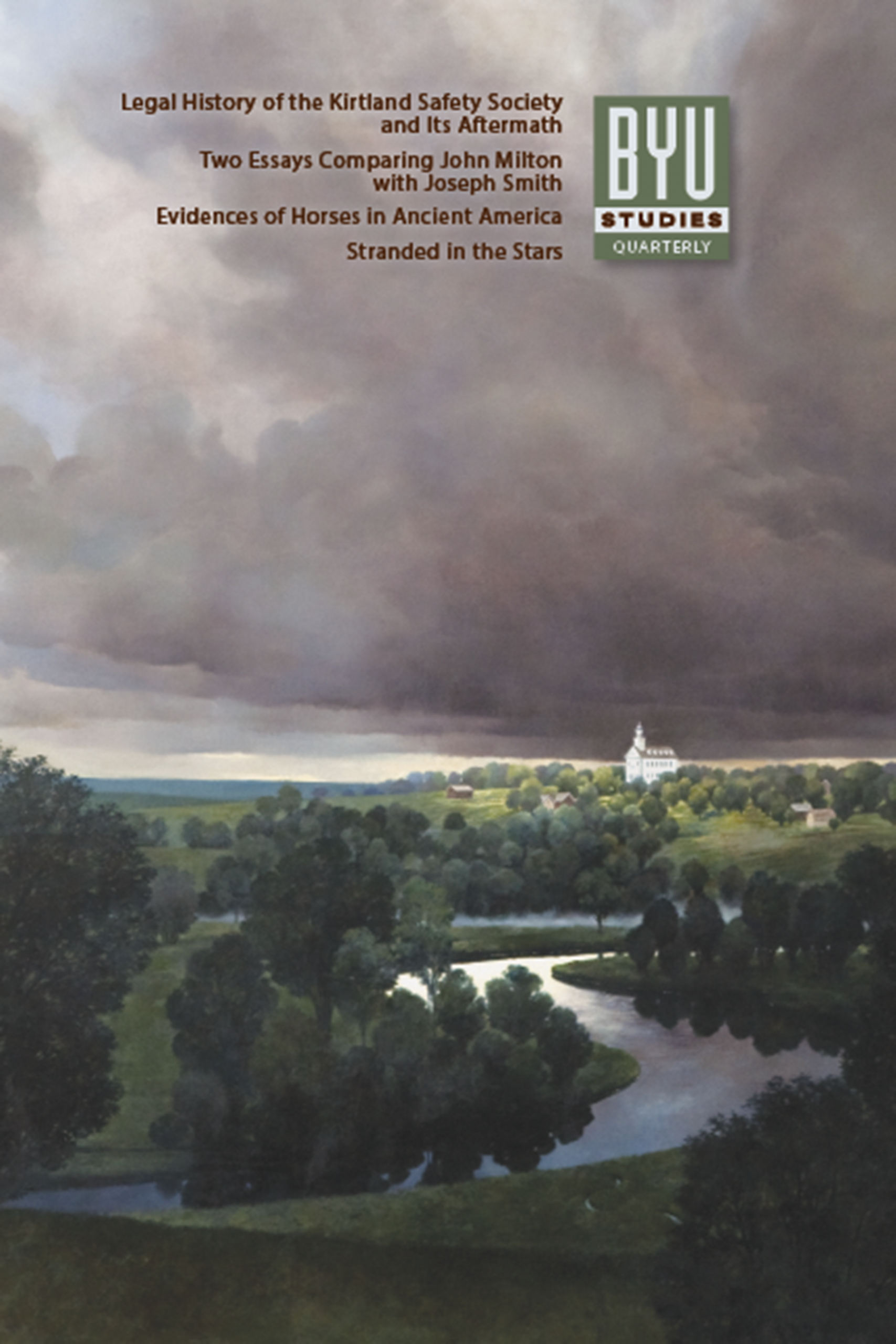