RoseAnn Benson’s latest book, Alexander Campbell and Joseph Smith, examines and compares two of the most prominent restorationist leaders in nineteenth-century America. On this subject, Latter-day Saints are likely most familiar with the conflict between the two men and their movements. Early Latter-day Saint Sidney Rigdon, for instance, was one of several individuals who defected from Campbell’s Disciples of Christ and joined what became The Church of Jesus Christ of Latter-day Saints. And Campbell later published a treatise, “Delusions,” against Joseph Smith and the Book of Mormon. Though these facts are relatively well known among Latter-day Saints, that story is incomplete.

Benson’s book not only places these points of conflict in context but also, especially for Latter-day Saint readers, tells a more complete story of Alexander Campbell and brings insight into Smith’s story by examining his belief systems and work in light of Campbell’s own restorationist movement.

Despite having distinct differences, these individuals had much in common, as the book discusses. Both led religious movements indigenous to America and believed in the need for a restoration of true Christianity. They also both worked on emending scripture and influenced the future religious landscape of America.

Notably, the book was published by Brigham Young University in concert with the Abilene Christian University (a Campbellite institution), reflecting an effort to bring two faiths together to tell history. The book also features two forewords: one written by Thomas H. Olbricht, a Campbellite scholar; and one by Robert L. Millet, a Latter-day Saint scholar.

Comprising about four hundred pages, the book is roughly divided into fourteen chapters. The chapters are organized into an introductory section followed by four other sections. The chapters in the introductory section review the history of early American Christianity and the early lives and influences of both Campbell and Smith. The first section of the main body “explores the meanings of Christian restoration, primitivism, and millennialism and how Campbell’s and Smith’s movements fit or did not fit into these categories” (5). Section 2, “Systems of Belief,” discusses each religious leader’s foundational beliefs by exploring, in part, three documents from Campbell that reveal his theology, Smith’s Articles of Faith, and each leader’s work on emending the Bible.

The third section reviews instances of conflict between Smith and Campbell, and the final section discusses Campbell’s and Smith’s “distinctive contributions to restorationism” (6). Finally, two appendixes present, respectively, the full text of “Delusions” and the constitution of the Mahoning Baptist Association, for which Sidney Rigdon was an early leader, before he left the Campbellite faith.

The book’s contextualization of the Latter-day Saint faith as an American restorationaist movement, its analysis of primary documents, and its balanced discussion of both history and theology make the book a valuable scholarly contribution to early American religious history. Though the book has a Latter-day Saint leaning, as pointed out by Olbricht (xiii), the work is laudable for bringing two traditions together and aiming to examine both fairly. With this effort, writes Olbricht, Benson’s work “will be a prolegomenon to any future study on the subject at hand” (xiii). 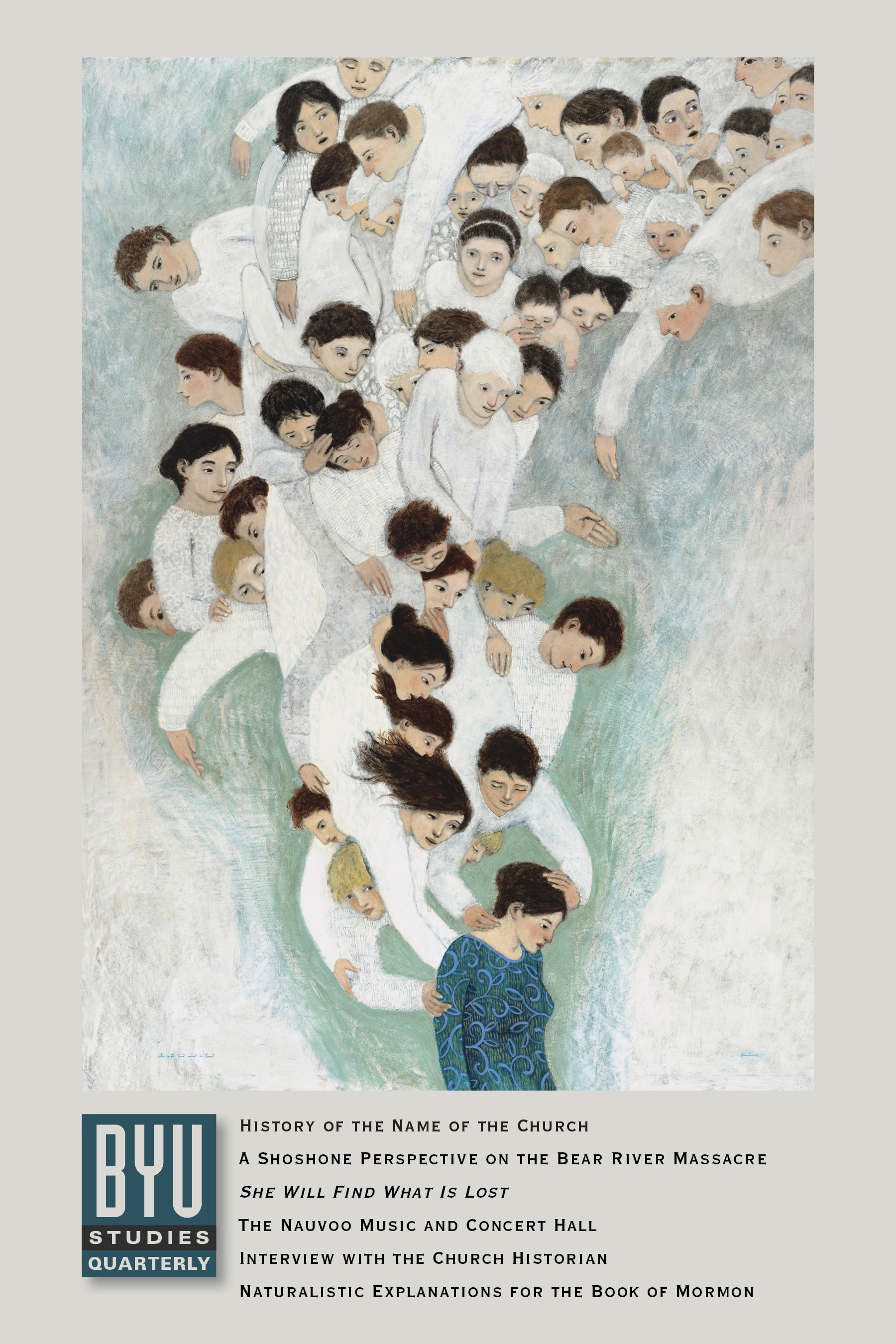