The Prophet and the Reformer:
The Letters of Brigham Young and Thomas L. Kane

Matthew J. Grow is the director of publications for the LDS Church History Department and is the author of Liberty to the Downtrodden, which is a biography of Thomas L. Kane. Ronald W. Walker, formerly a professor of history at Brigham Young University, is a prolific writer and Latter-day Saint historian. These two join their considerable talents and expertise to bring readers The Prophet and the Reformer: The Letters of Brigham Young and Thomas L. Kane.

Brigham Young was of course essential to the development of the Mormon community in Utah during the mid to late 1800s, both as a political and religious leader. In 1846, Brigham Young met Thomas L. Kane, an idealistic Philadelphia reformer, and he often relied on Kane for advice, political or otherwise, resulting in a rich correspondence over many years. Kane was a friend to and a public supporter of the early Saints and became known as the most important non-Mormon in the history of The Church of Jesus Christ of Latter-day Saints.

The unique camaraderie between Young and Kane led to many letters that are filled with valuable historical information and that give glimpses into their personal views, which are not widely known. Preceding every letter in The Prophet and the Reformer is a commentary by Matthew J. Grow and Ronald W. Walker, who elaborate on the historical context and provide readers with insights into the lives of Young and Kane. Readers will enjoy learning more about the lives of these two great men in Mormon history, as well as the various political upheavals and cultural tensions during this time period—such as the Mormon westward movement, Indian relations, and the Utah War.

Brigham Young and Thomas L. Kane wrote at least one letter every year except for the years 1862, 1863, and 1865. The highest volume of letters was written during 1857 and 1858, the years of the Utah War. This high volume provides detailed accounts of the perplexing struggles that President Young and the Saints faced during that time, as well as the trust Young placed in Kane to act as a mediator between the Church and the federal government.

The Prophet and the Reformer is a valuable compilation of correspondence coming out of the nineteenth-century West. This book provides a unique understanding of the lives, characteristics, and friendship of two prominent men, as well as the life and times in which they lived. The world of Latter-day Saint documentary history is enhanced by this work, as The Prophet and the Reformer is the first publication to bring all the extant Young and Kane correspondence together in one place. 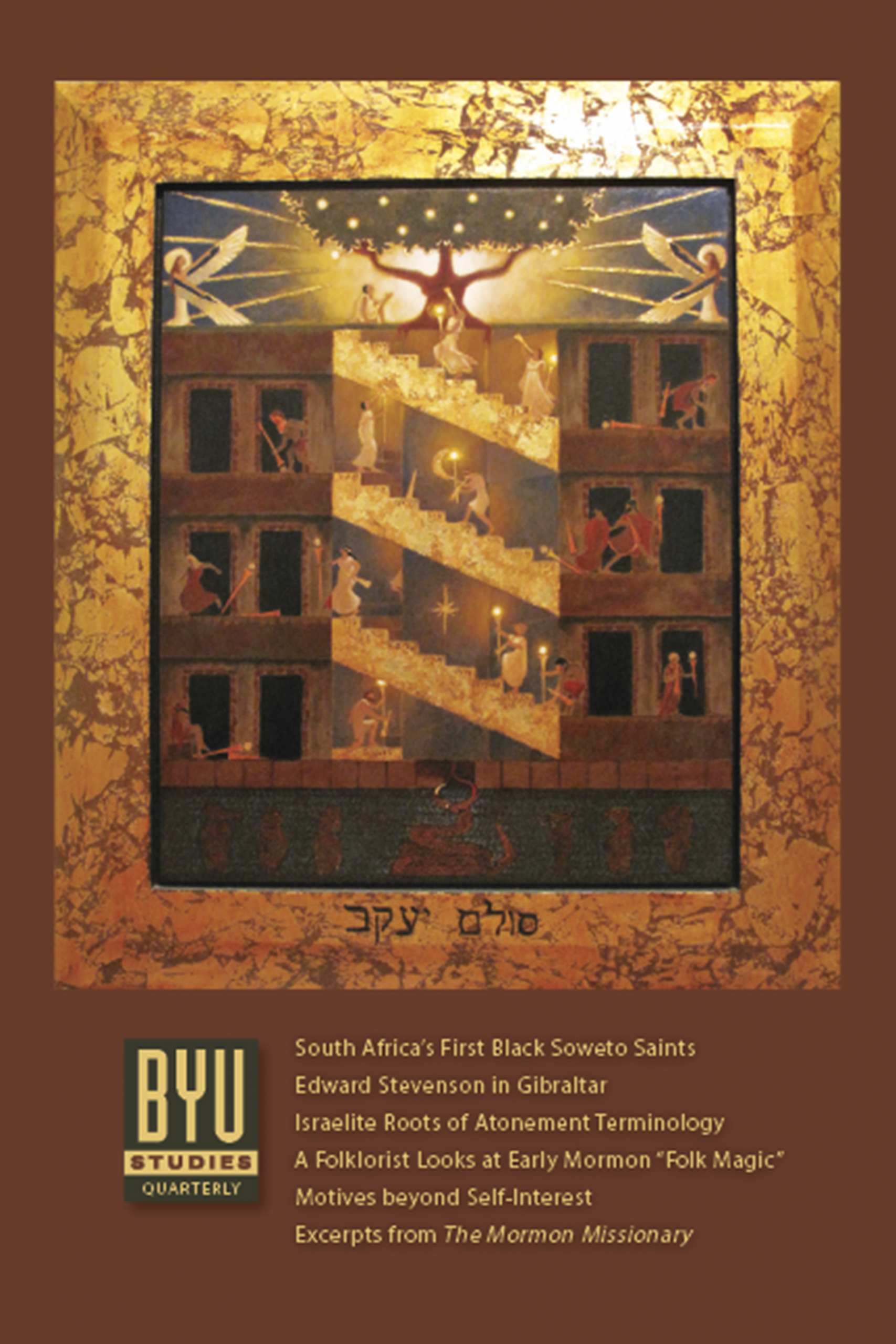