Under her linea nigra the abdominals have parted,
and the couple has finally neared the river’s estuary,
a lowland of swirling impatience and rising pain.

Anxious to be done, to enter the full current
and the pushing through, he realizes his wife is a center
of commerce, has always been her own

cottage industry, while he, roamer and solicitor,
is simply a surplus warehouse. The notion mutes
the world. Beside him, propped in her hospital bed,

awaiting the next contraction, a labor force, an executive,
a nearly complete economy watches over
her manufacturing: a girl, another mortal

consortium. He feels a swell press his conscience.
Is he objectifying his wife? His daughter

not even born? One day, he knows, he’ll reckon
his guilt further, but here, in the mish-mash
that he is, the man wants to tell you, daughter, how

we entered the river’s mouth, your mother bearing
down on the rudder against the sudden constantly
choppy water as she also heaved the oars,

your mother crowned you with the jeweled halo
of herself—a halo that tore so that your face,
messy with vernix, could puncture the air. 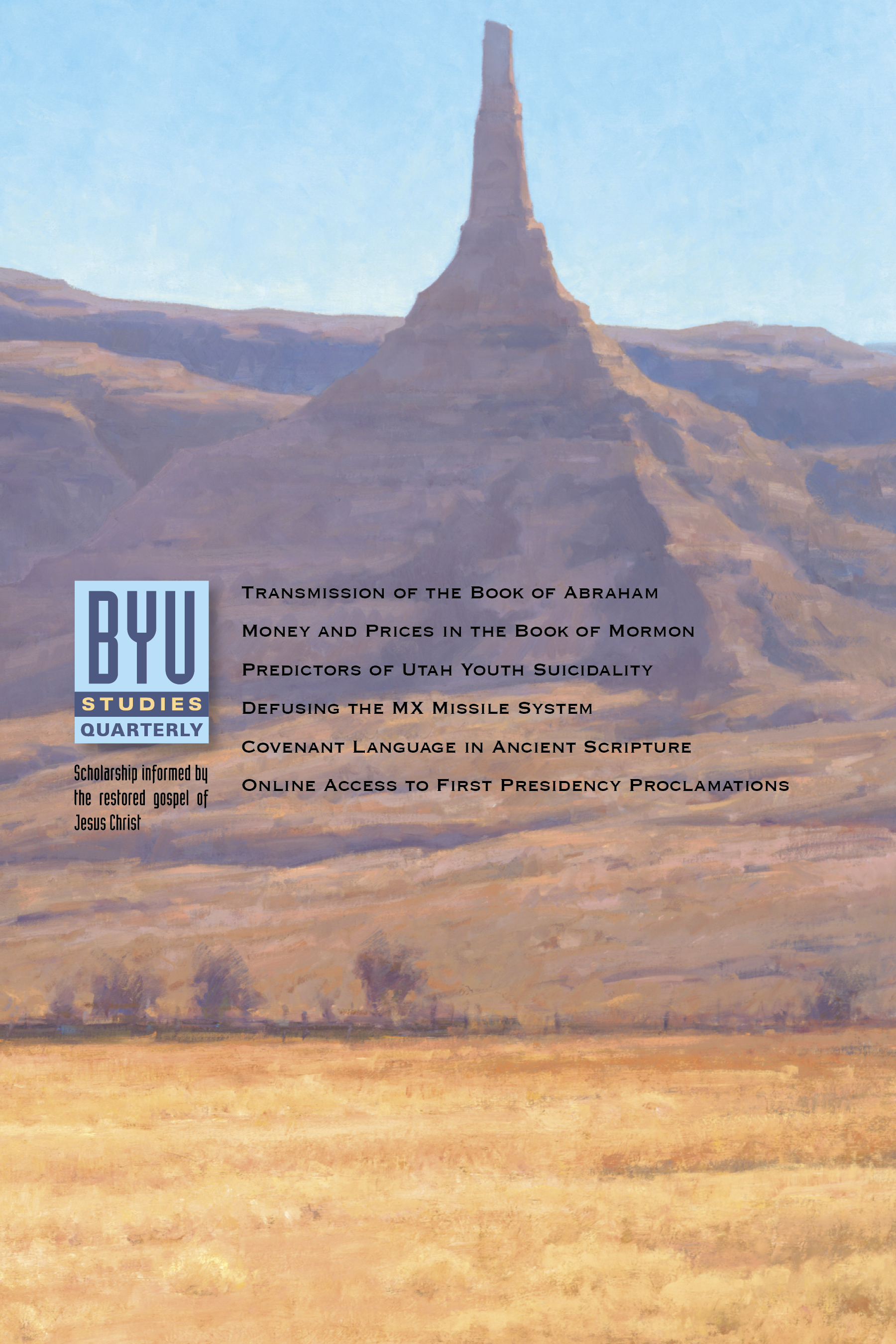 Next:
Covenant Language in Biblical Religions and the Book of Mormon