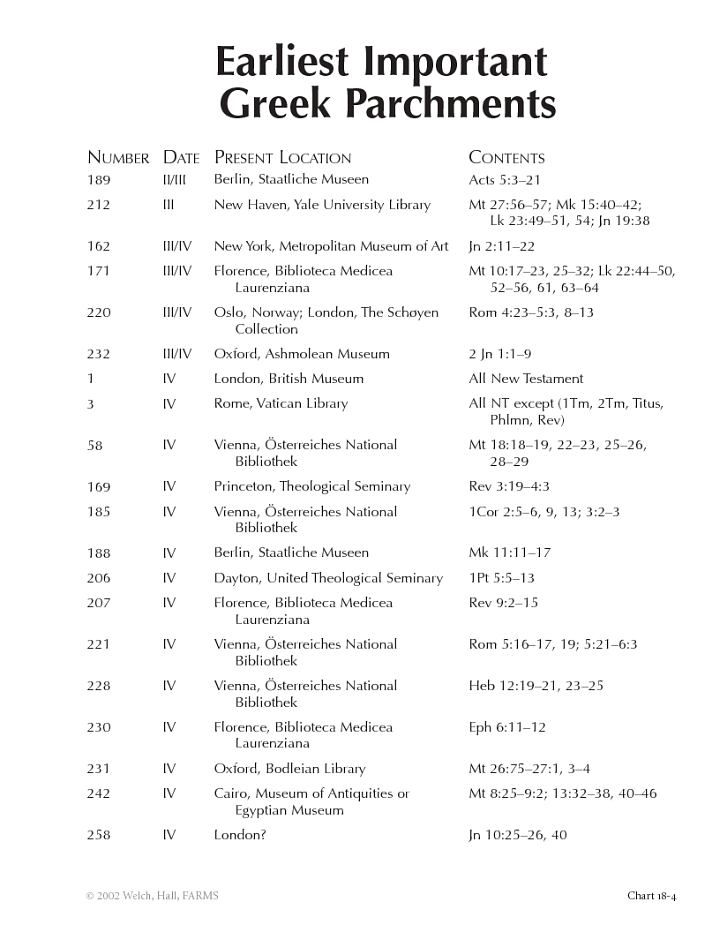 Chart 18-4 lists the main early texts that were written on parchment. When Christianity became the state religion, more money was available to produce copies of these books on the more expensive vellum. Parchments 1 (Sinaticus) and 3 (Vaticanus) are especially significant, as they contain virtually all of the New Testament (and other early Christian books). The textual evidence for the New Testament is earlier and more extensive than for most works from antiquity.