66 – The Ways of Life and Death: Overview 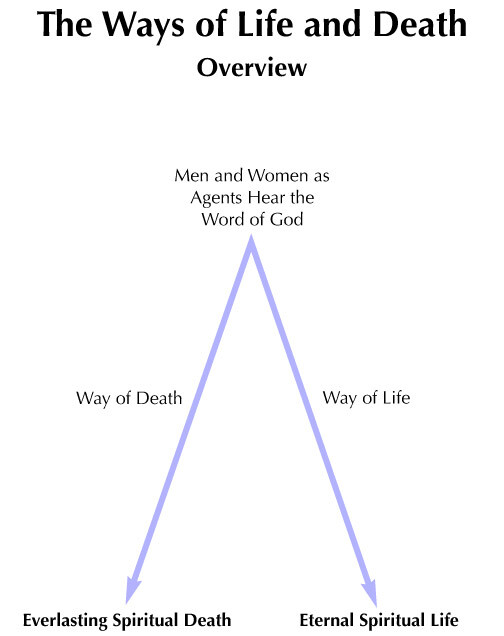 Many prophets in the Book of Mormon discuss in great detail the doctrine that men and women can choose to follow one of two courses: the way of life or the way of death. Though each Book of Mormon prophet addresses this doctrine in a unique way, all have in common a dualistic view of reality. This view is similar to ancient Israelite and early Christian worldviews, further supporting the ancient origin of the Book of Mormon. Understanding this dualistic conception of reality in the Book of Mormon is vital to our understanding of salvation and is the framework upon which additional revelation in the Doctrine and Covenants is built. The revelations of the three degrees of glory and the spirit world (see D&C 76; 138), while not dualistic in themselves, can be seen as supplementary to the dualistic Book of Mormon perception. The fact that the Prophet Joseph Smith used little dualism in his own preaching and writing, it has also been argued, is secondary evidence that he was not the author of the Book of Mormon.